There’s no shortage of themed boardgames produced by Hasbro of their various IPs, but here is a new version of Clue, Clue: Star Wars Edition that takes the game and gives it a few twists.

The biggest departure from traditional Clue is that the game is played on a 3D version of the Death Star, and you’re not trying to figure out a murder. Instead, you are trying to escape the Death Star with the plans for the monstrous planet destroyer. 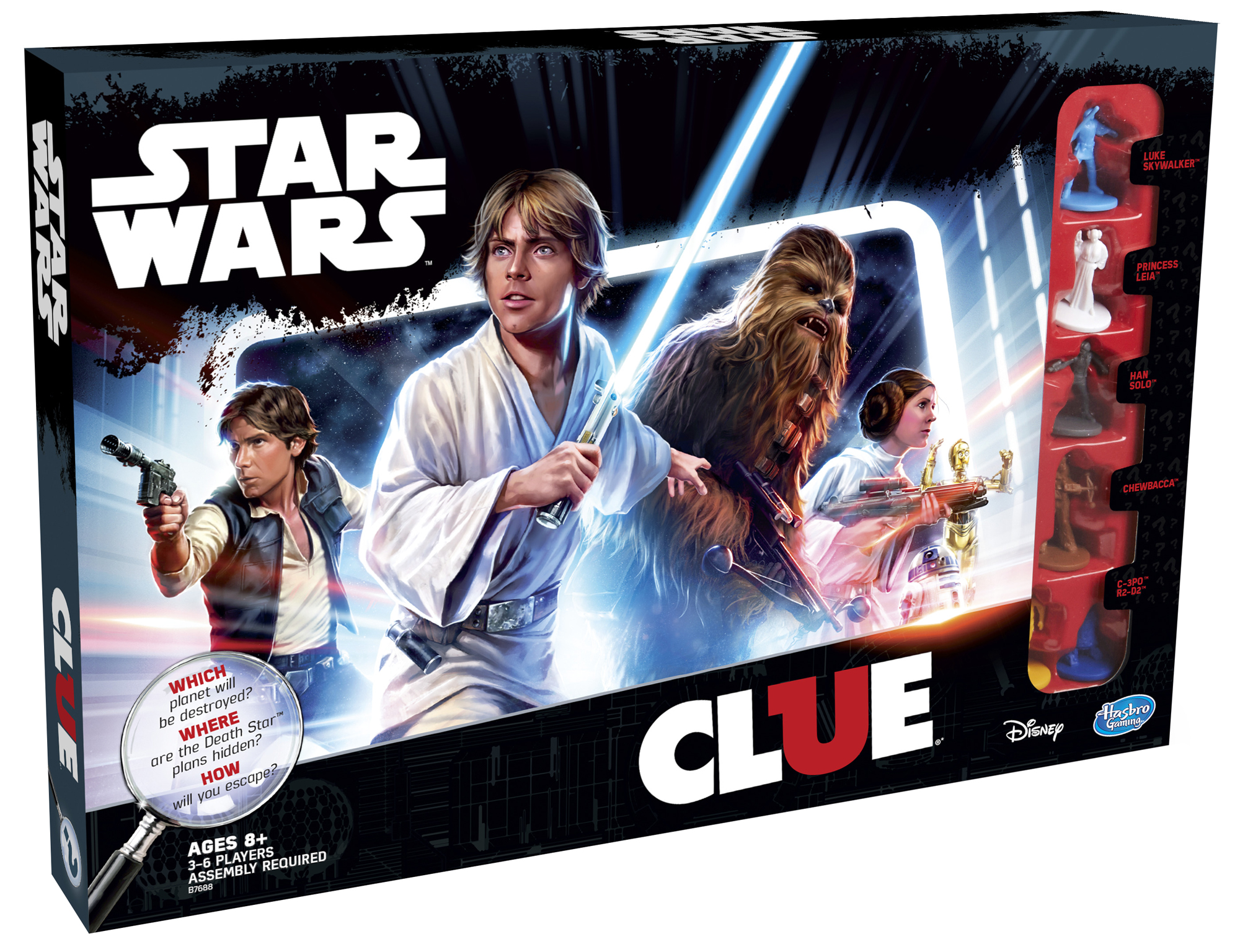 You will be taking the role of either Luke Skywalker, Han Solo, Darth Vader, han Solo, Chewbacca, C-3PO or R2-D2, and you have to figure out what planet the Empire wants to target with the Death Star’s laser, where the plans are hidden and which vehicle they can use to escape back to safety.

Clue: Star Wars Edition retails for USD$25 (about RM109) and should be available from Hasbro’s retailers. 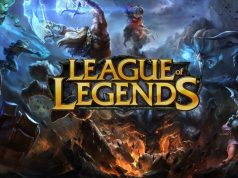 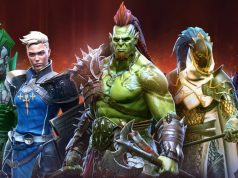