AniManGaki 2016 is just around the corner and to prepare you for one of the biggest conventions of the year, here is our AniManGaki 2016 survival guide!

Taking place in Sunway Pyramid from the 27 to 28 August, AniManGaki has really grown over the years! As such, we’ve compiled a few bits of information that will be super handy for any con-goer or cosplayer that might be interested in paying AMG 2016 a visit. 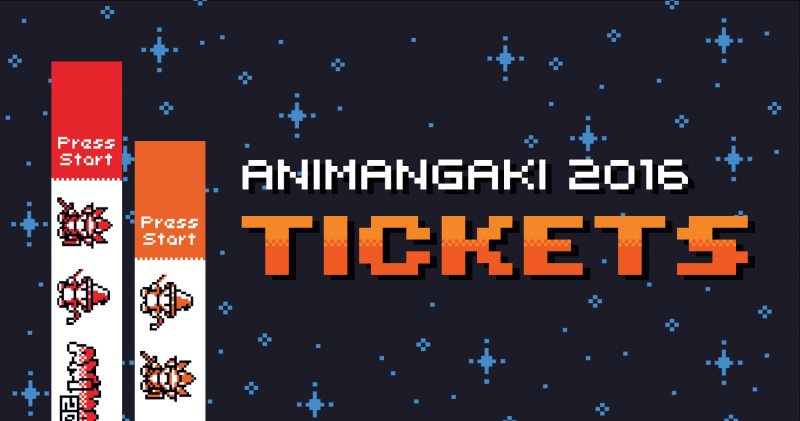 If you haven’t already bagged your early bird tickets at the various events that AMG has held ticket sales at, you can still grab them online or get them on the day itself as walk in tickets.

Walk in tickets cost RM20 (one day) or RM 40 (both days), while early bird tickets go for RM 40 (for both days) on MRuncit or one of these retailers:

Early bird tickets get the added bonus of one Omatsuri Coupon (for the festival games), lucky draw as well as lets you bypass the entry queue and lets you get into the hall early!

Alternatively, you can keep an eye out for our ticket giveaways as the event date draws nearer.

The best part about Sunway Pyramid is that there is a myriad of hotels, motels and inns in the surrounding area for you to stay in.

The nearest is Sunway Hotel, which directly connects to the old wing of the mall, and while it is relatively pricy, its the most convenient.

The next nearest would be Sun Inns, which is just outside of the mall. There are more opposite the road from Sunway Pyramid and are a slightly larger distance away but are reasonably cheap stays. If you don’t want to take a taxi directly over, there’s also an overhead bridge you can use to walk straight over.

It really depends on the level of comfort you are looking for and your general budget.

Prices generally start at RM 60 – RM 800 (depending on the suite) so do check out the full list of places to stay in the nearby area on Agoda. 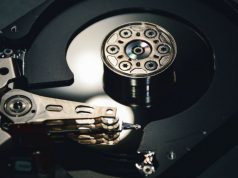 How to Diagnose a Hard Drive that Isn’t Recognised

The many faces of Spider-Man 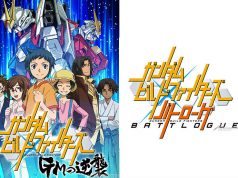