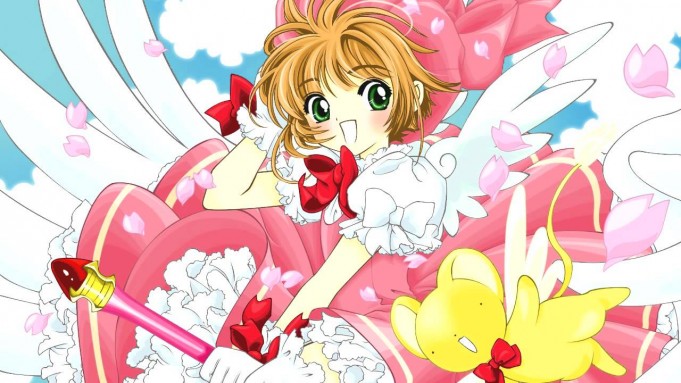 Cardcaptor Sakura returned to the manga space not too long ago, and a special announcement came in the pages of the Nakayoshi magazine, on the heels of the Clear Card Arc.

That’s right, there’s a brand new anime coming! The reveal doesn’t show much information, like whether it will be direct-to-video or airtimes, but just says that a new anime is on the way.

There’s a possibility it’s an anime adaptation to the Clear Card Arc, but it could be totally something else. 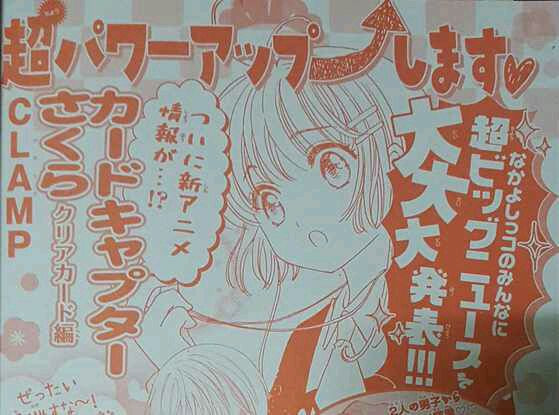 Whatever the case, it looks like CLAMP is going big for the manga’s 20th anniversary. Hopefully they’ll drop more details on this soon. 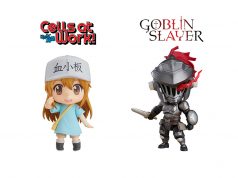 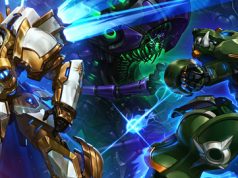