The live-action Ghost in the Shell has been under fire with public criticism on how the production has been handling their casting; especially since they released the first stills of Scarlett Johansson in her role of Major Makoto Kusanagi months back. Now, Steven Paul, the producer for the film has decided to address the backlash.

In an interview with BuzzFeed, Paul argued that the story is international; instead of being an inherently Japanese one; hence the choice in cast. The film itself is set in an “international world” while the original manga took place in the fictional city of Niihama in Japan. The film stars not only American, but also Japanese, Chinese and English actors.

On top of that, the original publishers of the manga were involved in the film’s making and were very supportive of it.

“I think we’ve done the manga comic great honor,” he says. “As I said, the fans will be very happy, because there’s a great respect that’s been paid to the manga.” Paul adds: “Obviously, there’s some new imagination, as well. I mean, like anything, when you’re making a movie, you’ve gotta bring your own.” 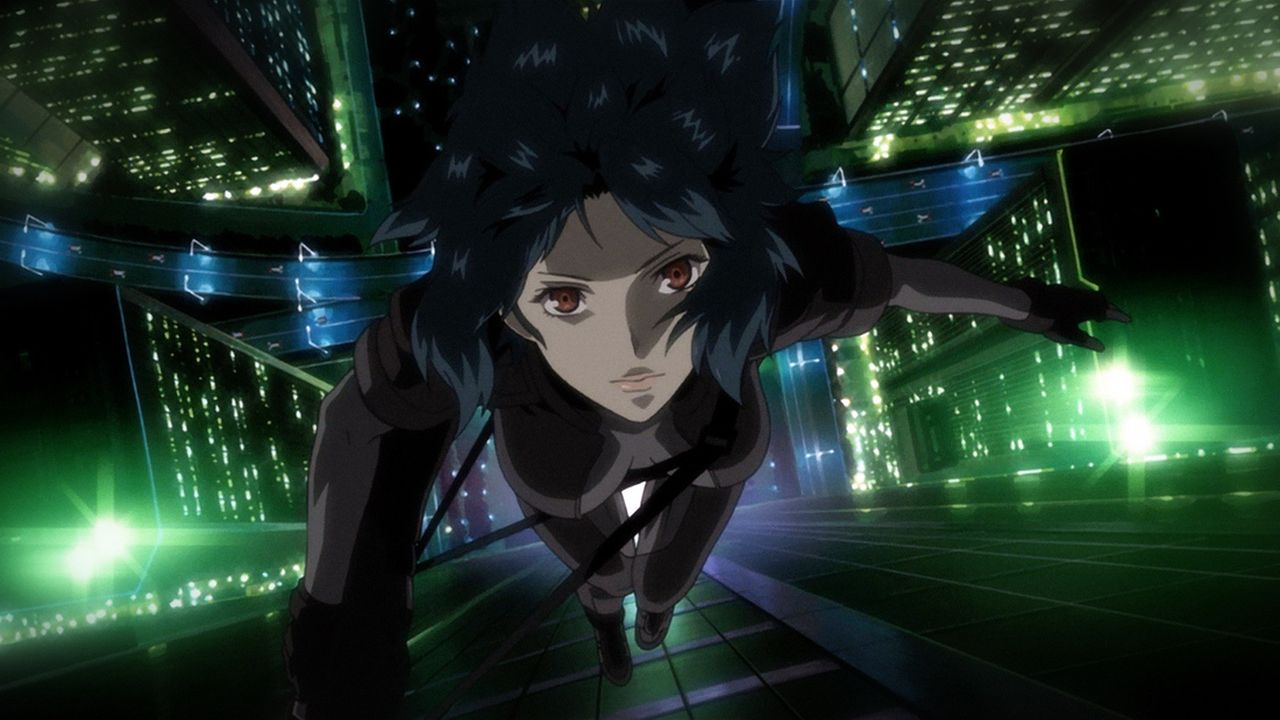 As for Johannson’s character, she will simply be referred to as “The Major” as opposed to her full name as per the anime and manga, Major Motoko Kusanagi.

But it’s not to say casting Johannson hasn’t had its problems. For starters racial representation in Japan doesn’t work the same as it does in the West, as Japanese audiences don’t view The Major as an inherently Japanese character, just because she happens to have a Japanese name and speaks the language.

Yoshida adds; “Ghost in the Shell is the product of and response to decades of physical erasure and technological alienation […] It’s as timely as ever, but it feels wildly inappropriate for an American studio and the British director of Snow White and the Huntsman to pick it up and sell it back to us.”

We’re still very much looking forward to what the movie has to offer. Til then, here’s five actresses we thought could have played the Major in Ghost in the Shell and why we’re totes okay with Scar Jo taking the role. 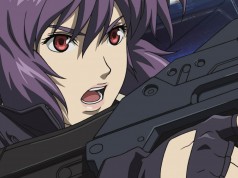 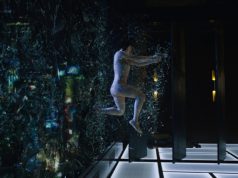 Ghost in the Shell Review

Win tickets to Ghost in the Shell screening and fan event!