The manga will be reaching its conclusion in the 50th issue of Shueisha’s Weekly Young Jump.

The announcement came in the 47th issue of Weekly Young Jump, and the issue also asks fans to wait for a follow-up report in the 50th issue as well.

The manga originally launched in 2012 in Miracle Jump, before heading to Weekly Young Jump in 2013. The 11th compiled volume of the manga was published on 19 September, with the manga having sold over 3 million copies in print as of last month.

In public, Umaru Doma appears to be the perfect high school student: hard-working, refined, and totally responsible. But the minute she gets home to her older brother Taihei–and dons her famous hamster hoodie–she devolves into the ultimate bratty little sister! She’s happy to roll around all day in an otaku cloud of games and junk food while her exhausted older brother takes care of everything in the house. In this hilarious comedy about family, friendship, and the nonsense we put up with (from the people we love), Umaru and Taihei will find a way to make it work!

Alongside a handful of spinoff mangas, a 12 episode television anime was also inspired by the manga, which premiered in July 2015, with a second anime season, Himōto! Umaru-chan R, premiering on 8 October in Japan. 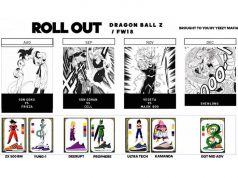 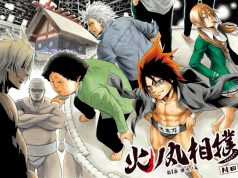 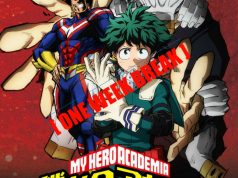