You heard that right, Yoshihiro Togashi’s HunterxHunter manga is finally coming out of hiatus!

Before the manga went into hiatus, HunterxHunter was on their “Dark Continent Arc” (Ankoki Tairiku) and the series temporarily stopped publishing in August 2014. That’s almost two years since the last chapter! 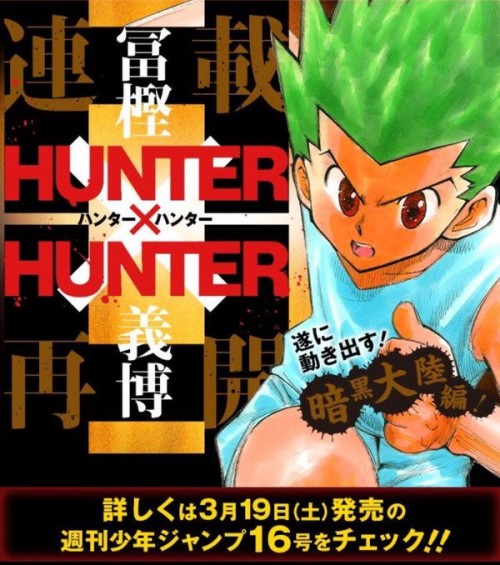 The next chapter is set to be in Weekly Shonen Jump #19 and hopefully it won’t just be one chapter but instead is a sign the series is set to get rolling full steam again. 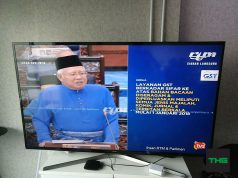 Malaysian Budget 2018: No GST for comics 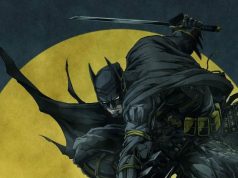 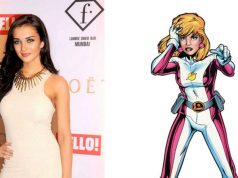 This Bollywood actress will be Saturn Girl in the Supergirl series