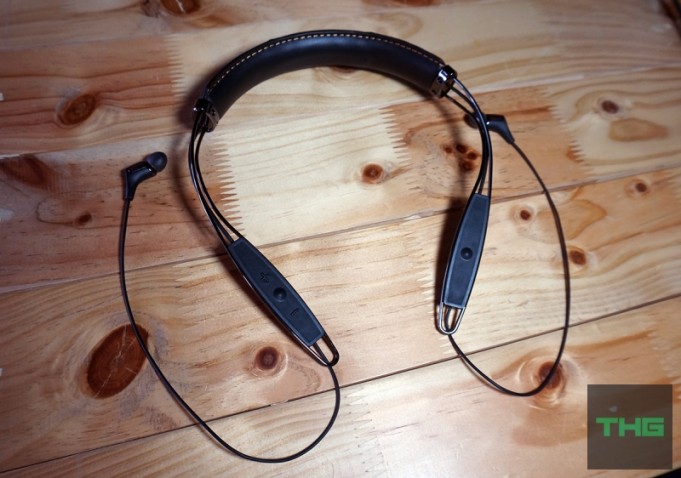 If you’re the sort that needs to get up and about but would rather listen to your music while you go, a headset sometimes becomes a bit of a hindrance. Not all headsets are wireless, not all of them can receive calls, but Klipsch has a slightly different approach to their latest “headset”.

As it is I can barely call the R6 Neckband a headset. Instead of going on your head like most traditional headsets, instead the band sits around your neck. Trust us, it’s not nearly as gimmicky as it looks.

Shaped like a regular headset but seemingly missing the cans, the most stand out feature for the headset is the large leather neckband which makes up the mass majority of the headset. The leather in question is actually the real deal and it is very slightly padded for your comfort. The lower half of the headset is home to the controls, where you will find your basic power button and volume controls as well as a charging port covered by a rubber flap. 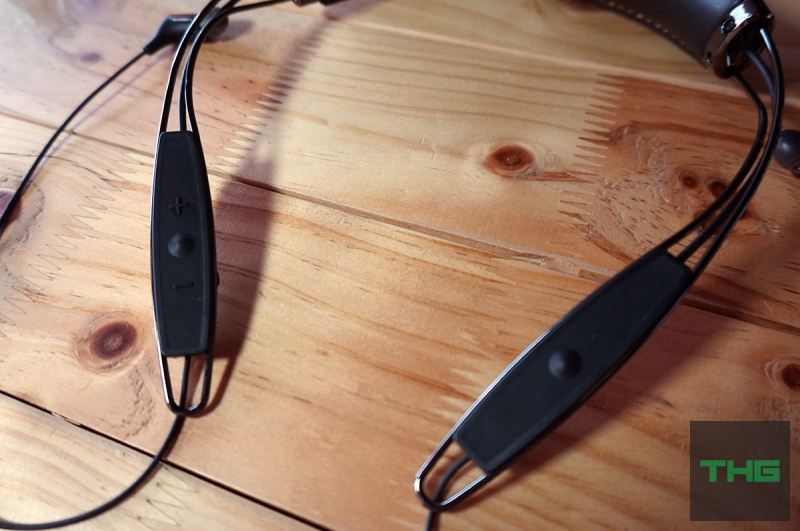 They’re more than just a bunch of rubberised buttons though, as when you have an incoming call or when your battery is low, they’ll emit a buzz.

The very end of these of course, terminate in a pair of earbuds. While they are pretty short, they don’t tangle up and they’re not too short to the point that they’re taut, so the length is pretty good in my opinion.

Out of the box you also get three sizes of earbuds as well as a manual and a charging cable. Pretty standard as Bluetooth headsets go, but I must say that the earbuds are very, very comfortable. This is coming from someone who tends to have trouble with earbuds fitting due to having small ears.

In terms of the audio, the headset definately puts out quite a bit of bass. It’s thumpy but it certainly doesn’t crackle and it’s able to go quite loud without becoming overbearing, so that’s a big plus. As for the highs and mids, they are pretty decent. Not particularly warm, but they are clear.

The seal provided by the headset is pretty good too, and while it doesn’t block out the world entirely, is already decent for passive noise isolation.

Generally speaking, I say the R6 Neckband sounds pretty good, and given the cash you’re paying for it, it better be. Personally I would have liked it if it sounded a bit warmer, but again that is personal preference. 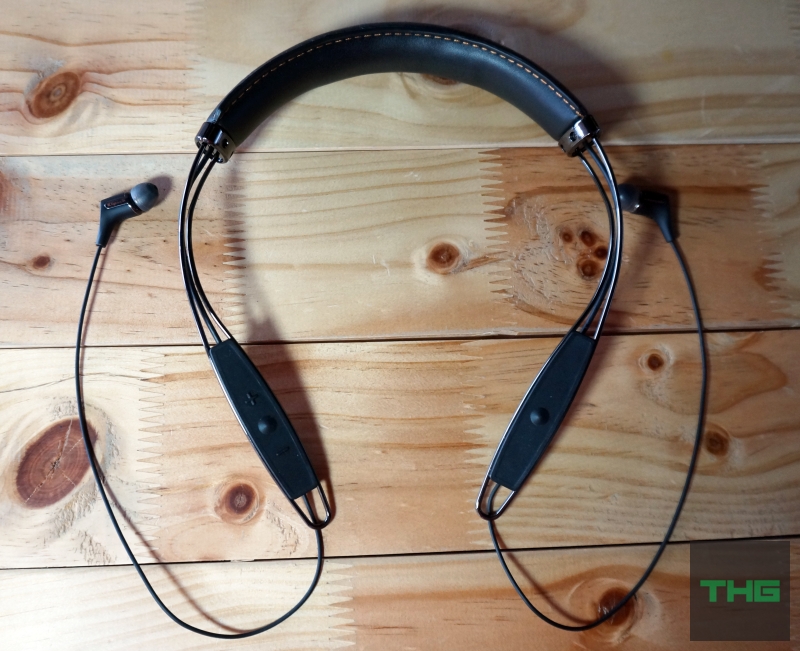 As far as the battery is concerned, the headset is amazing. It is rated to have about 18 hours of battery life and after our tests, it does run rather close to that mark. This essentially means you get a few days inbetween charges, and this is great in terms of convenience. I even had a bit of trouble getting the battery to wind down, using it for a few days straight, hours on end before it finally demanded some charge.

Given the pretty penny you are paying for this headset, it pretty much boils down to a rather novel, but very nice looking headset that sounds pretty good. Not as good as a high-end pair of audiophile headphones of course but it does do what it says on the tin and is quite a hands-free experience.

Coming in at RM945 for the whole thing, I would hardly say its a bargain, and there are a lot of Bluetooth headsets that are much more affordable which follow the standard style. It’s still a really cool piece of kit, and I can see a few people actually picking one up, though it’ll still be kinda niche.

But overall I do like it, and if you are willing to splash the cash, do at the very least check it out. 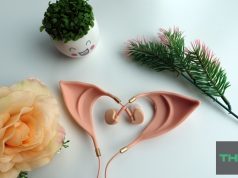 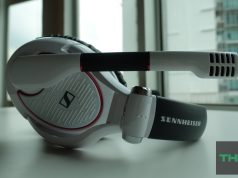 Sennheiser Game Zero gaming headset : big but not the best 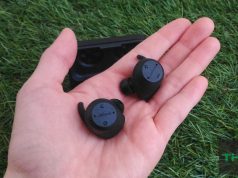 Jabra Elite Sport: workout instructor and music buddy in one