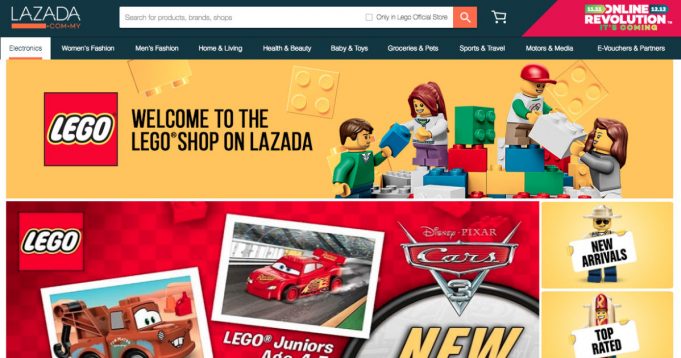 Previously if you wanted to get your LEGO sets, you were limited to on ground stores like the official LEGO certified stores, Toys R US and a couple of smaller retailers. Officially, online stores were limited and there were only a couple around the region like Brick Magic.

Now though, there’s one more online store, officially certified by LEGO and it’s on Lazada. The online e-commerce site now has a dedicated LEGO page, officially sanctioned by LEGO which will make browsing the site even more perilous for binge shoppers.

Not to say that there were never any LEGO sets on the e-commerce site. There were plenty of 3rd party retailers that deal specifically with LEGO that had listed their stocks online. However, with LEGO officially opening their store, you’ll now get them at the official LEGO prices.

The LEGO store on LAZADA isn’t just limited to Malaysia either as it’s opened up in other South East Asian Countries like Singapore, Philippines and Indonesia.

Don’t expect an extensive catalogue though. For now, based on what we’ve managed to see when browsed through the store, LEGO is only listing some of the more recent sets. Like the Star Wars LEGO sets, most of the sets listed are from the upcoming Star Wars: The Last Jedi movie. This is comparatively less than what Brick Magic has listed on its site as there are older LEGO sets being listed for sale as well.

Hopefully, the catalogue of LEGO sets on LAZADA will increase in the future as there are plenty of older sets we’d definitely want to get our hands on. And when you consider the discount codes and rebates from Shopback that you can usually get when purchasing from LAZADA, well, let’s just say we’ve got more motivation to purchase the sets from there from now on.

Now if only they’ll list the LEGO Star Wars UCS Millenium Falcon there as well. 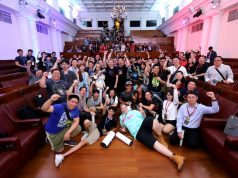 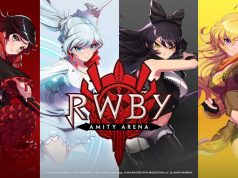 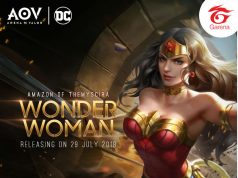