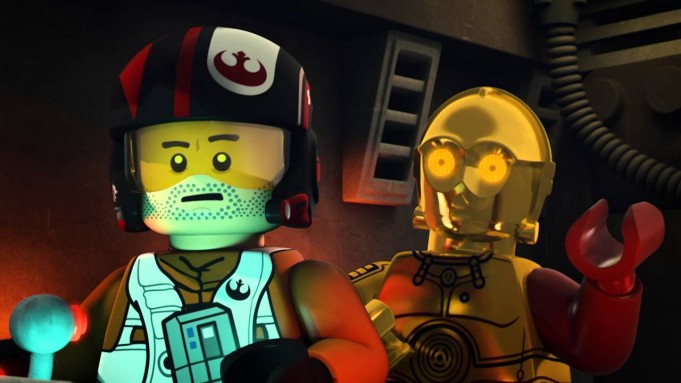 The short, “Poe to the Rescue” pretty much stars the starfighter pilot, giving him almost as much screentime as he did in Star Wars: The Force Awakens. In less than 10 minutes, Poe runs into not just Captain Phasma, but also C-3PO, BB-8 (best buddy!) Admiral Ackbar and a heap of First Order stormtroopers.

Like everything Lego, there’s quite a bit of cute humour packed in with the high flying action.

The short however is just a prelude to the upcoming cartoon series which is set to hit Disney XD, Lego Star Wars: The Freemaker Adventures. That series will be taking place between The Empire Strikes Back and Return of the Jedi, while The Resistance Rises shorts are set just before the First Order alights on Jakku.

Lego Star Wars: The Force Awakens will also be launching 28 June this year as well, so you’re really going to get your fill of Star Wars Lego stuff this year. 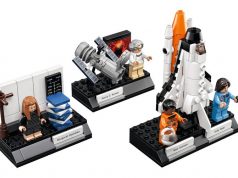 Lego’s rolling out a Women of NASA set next month

LEGO Malaysia has officially opened its online store on LAZADA