Forget The Batman. Forget DC movies. Forget the MCU. For we have something much much cooler coming your way. KELUANG MAN, people!! I also didn’t have my coffee this morning, so I’m not exactly in the right state of mind.

Keluang Man (literal translation = Batman) is a Malaysian cartoon that aired in the 90s. It’s one of those lighthearted, fun cartoons that isn’t meant to be taken seriously. Check out the clip below.

Earlier on, Malaysian actor Azhar Sulaiman uploaded a photo of himself on Facebook with the producer of KRU Studios, Yusry Abdul Halim with the caption “Hmmm…Mami nak pilih siapa ya jadi Keluang Man?” This basically translates to, “Hmm… I wonder who’s going to be playing Keluang Man?”

As reported by Cinema Online, Azhar mentioned that they’re currently still at the early planning stages and will soon start working on the script and storyboard.

Update: Looks like the Keluang Man the live-action movie is going full steam ahead. A director has already been found and it’s Rizal Halim, who directed the Australian thriller Lurking Woods.

That’s not all, it seems that movie has also found its producer and it’s non-other than famed Malaysian producer Aziz M. Osman. The famed actor/producer/scriptwriter is no stranger to Malaysian audiences having produced many hit Malaysian movies like XX-Ray, Senario the Movie, Gerak Khas and much more. With the movie in his hands, we’re pretty sure it’s going to be pretty awesome. 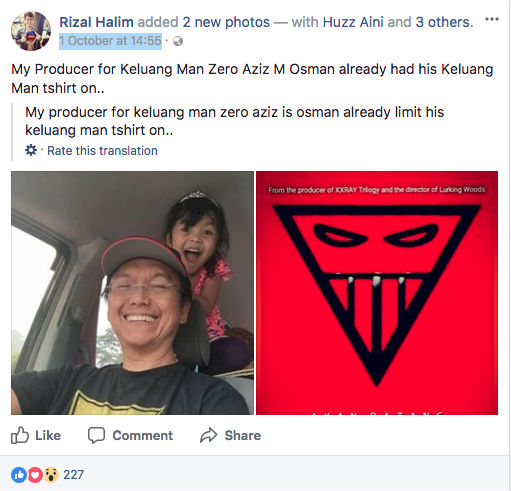 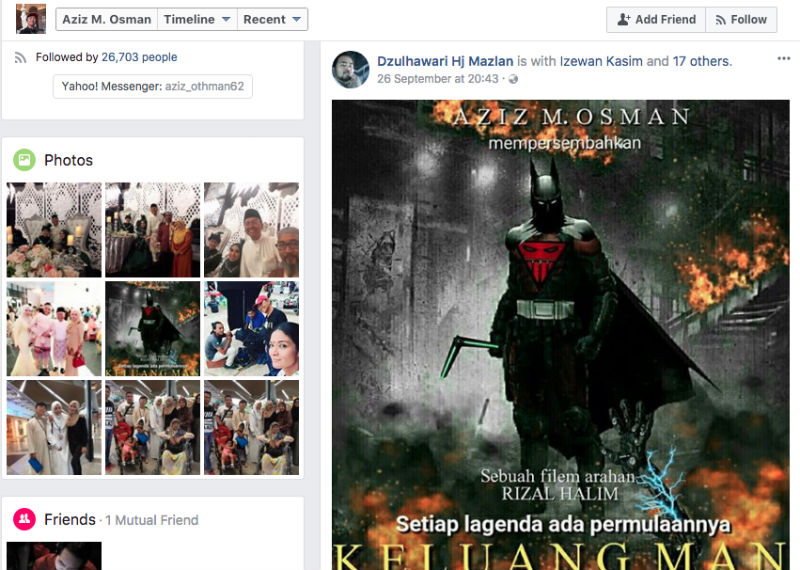 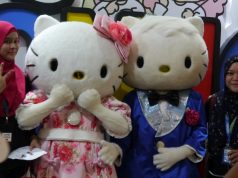 Our Sanrio Times is waiting for you! 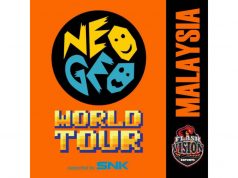 The NEO GEO World Tour 2018 is coming to Malaysia