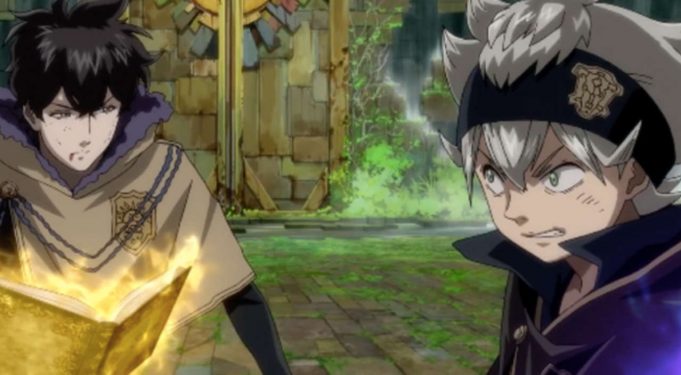 Previously, the Black Bull Squad was revealed alongside the main characters, and now we have five more characters for the show.

For those not in the know, the show follows Asta and Yuno, a pair who were raised together in an orphanage in the Clover Kingdom. However, one was born with no powers while the other seems to be a prodigy in the magic department; so Black Clover follows the two friends as they compete to become the country’s Wizard King after Asta is gifted with the rare ability to use Anti-Magic.

In a world where magic is everything, Asta and Yuno are both found abandoned at a church on the same day. While Yuno is gifted with exceptional magical powers, Asta is the only one in this world without any. At the age of fifteen, both receive grimoires, magic books that amplify their holder’s magic. Asta’s is a rare Grimoire of Anti-Magic that negates and repels his opponent’s spells. Being opposite but good rivals, Yuno and Asta are ready for the hardest of challenges to achieve their common dream: to be the Wizard King. Giving up is never an option!

The anime is set to premiere this October in Japan, with Crunchyroll to stream it as well. 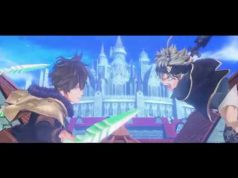 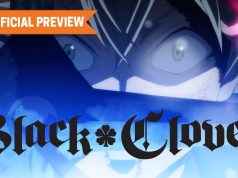 Black Clover has one big problem that is annoying some fans 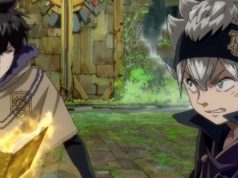