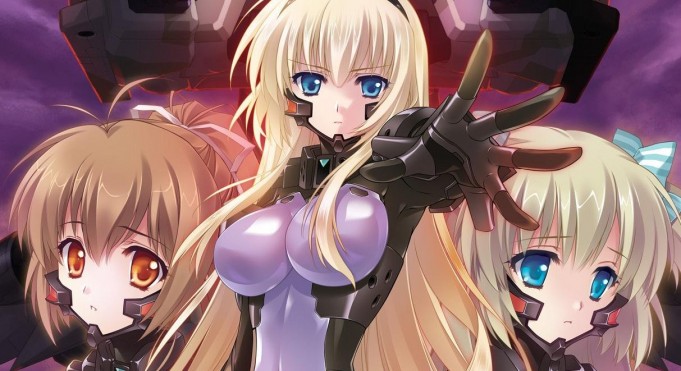 After much speculation Muv-Luv Schwarzesmarken is now on its way for a January 2016 lineup.

The official site was launched with a new visual key and announcement of the cast of the series. The story is based on the alternate world in 1983 where East Germany is the frontline against a relentless alien that is hell-bent to consume humans, the BETA. The story zooms in on a specialist 666th TSF Squadron that is often tasked with the grim mission to take out the BETA Laser Class behind the lines. Not only they have to contend with the BETA, they are forced to play politics with their own ruthless officers in the rear.

Fans might recall the Muv-Luv Alternative Total Eclipse which looks at UN military effort at the Pacific Front, this time the story is about the fate of humanity facing BETA’s western offensive at the European Front. The series is based on seven volumes of light novels sidestory of Muv-Luv Alternative, first time serialized in Tech Gian magazine after transfer of Total Eclipse to visual novels. The anime series is going to be in-between two planned Schwarzesmarken : Kouketsu no Monshu visual novels. The first visual novel will be out on 27 November 2015 with fripside doing the OP song for it.

Now let’s check out the cast with their voice actor/actresses:

The story is noted its for brutality and numerous gruesome deaths of characters so be prepared for a harrowing war story early next year. Meanwhile, enjoy the visual novel’s trailers here: 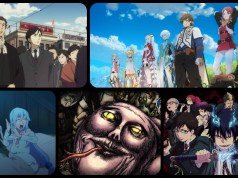 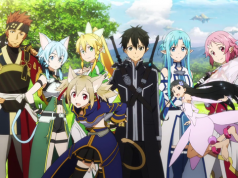 Sword Art Online novels to get new arc in 2017