JIBO is “the world’s first family robot”, from social robotics pioneer and MIT professor Cynthia Breazeal. The friendly, intelligent robot may offer a glimpse of what’s to come in our living room. The intriguing project is being crowdfunded at Indiegogo, where it has already exceeded its goal of US$100,000 with US$846,500 worth of backers so far.

END_OF_DOCUMENT_TOKEN_TO_BE_REPLACED 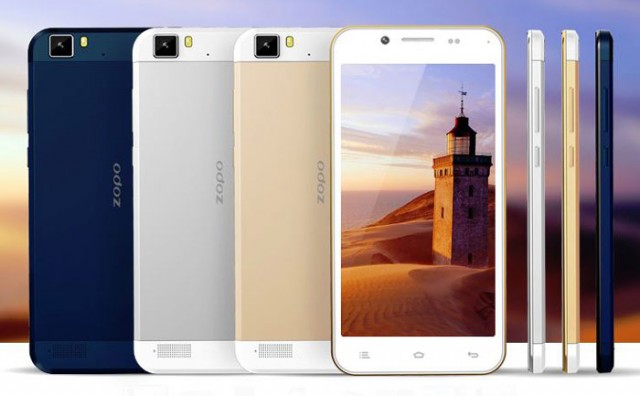 Yet another China smartphone maker is making a debut in Malaysia. In a couple of days (23 July, to be exact), Zopo Mobile Malaysia is expected to introduce its selected portfolio of products – ZP1000, ZP780 and ZP700; and the flagship ZP998.

END_OF_DOCUMENT_TOKEN_TO_BE_REPLACED

The Motorola Moto E is coming to Malaysia in August

Not too long after bringing in the LTE version of the Moto G in, Brightstar is set to bring another Moto phone into Malaysia come August. This time it’s the Moto E, which apparently, is built-to-last.

END_OF_DOCUMENT_TOKEN_TO_BE_REPLACED

The Vivo Xshot is coming to Malaysia soon

Xiaomi and Oppo aren’t the only two smartphone distrupters entering the Malaysian market. There’s also the lesser known Vivo and though you might dismiss it as another run-of-the-mill Chinese phone brand, think again. Their latest phone, the Vivo Xshot is coming to Malaysia and it’s packing a whole lot of snapper-centric features.

END_OF_DOCUMENT_TOKEN_TO_BE_REPLACED

The International 2014 to be broadcasted on ESPN

You know DOTA 2 has hit the mainstream hard when a major sports channel like ESPN has decided to take notice.

END_OF_DOCUMENT_TOKEN_TO_BE_REPLACED

You read that right. Microsoft will be closing down the division that was to make Xbox-exclusive content. In recent days, Microsoft has announced a massive 18,000 downsizing exercise and looks like this division is one of the unlucky ones.

END_OF_DOCUMENT_TOKEN_TO_BE_REPLACED

Check out the Coolest cooler, complete with its own blender 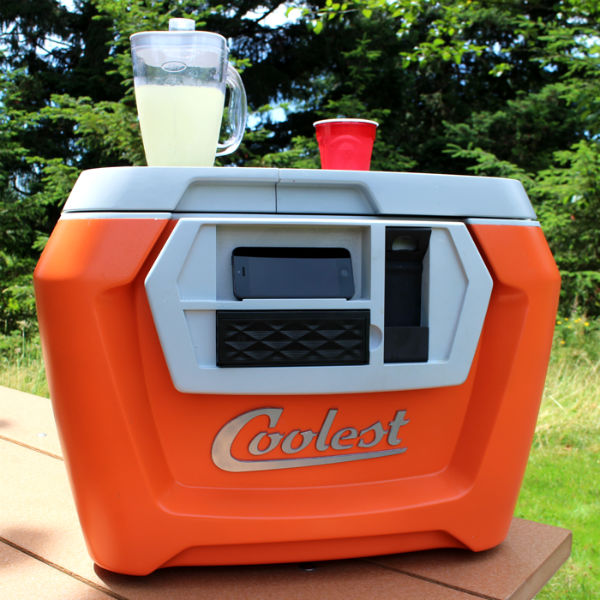 All a cooler needs to do is to keep your brew or drinks cold right? Apparently this guy, Ryan Grepper of Portland, Oregon, thinks the simple cooler can do more and has thrown everything but the kitchen sink into his invention, the Coolest cooler.

END_OF_DOCUMENT_TOKEN_TO_BE_REPLACED

Meet the new Captain America: Sam Wilson aka The Falcon

Yep you read that right. Good ol’ All American boy Steve Rogers isn’t going to be the American Avenger any longer and he’s passing on the red, white and blue spandex and shield to another one of his sidekicks, Sam Wilson better know as the Falcon.

END_OF_DOCUMENT_TOKEN_TO_BE_REPLACED

It’s been 10 years since The Sims 2 first launched (damn we feel old now) and now EA is pulling the plug on the support for the game. Sad isn’t it? EA however has decided to get a little generous for current owners and as a parting gift, is giving a copy of the Sims 2 Ultimate collection.

END_OF_DOCUMENT_TOKEN_TO_BE_REPLACED

It’s starting to become a tradition for companies to launch a “mini” version of their flagship targeted at the mid tier range and LG is no exception when it comes to its G3.  called the LG G3 Beat for Asia (they’re calling it the G3 S for the Europe market), this scaled down tyke of a smartphone is LG’s shot at the mid-range market.

Considering it’s target market, don’t expect the exact same mind-blowing specs that its older and larger sibling, the LG G3, has. Instead you can expect some decent hardware for a phone of its ilk. First up in the power department. The G3 Beat gets a quad core 1.2GHz Snapdragon 400 processor backed up with 1GB of RAM and like the G3 it comes with Andoird 4.4.2 Kit Kat. There’s only an 8GB capacity version and the main camera is uses an 8-megapixel, Laser Auto Focus sensor instead of the 13-megapixel OIS version the G3 has. Calling the G3 Beat a “mini” version though is also slightly misleading since the screen size isn’t that small either. What’ you’re getting instead is a 5-inch screen device, just without full HD since the resolution maxes out at 1280 x 720p. Even the battery gets scaled down a little with a 2540mAh cell.

Considering the market that the G3 Beat is targeted at, we have to say that is some decent specs. Now all we have to see is just how much it’s going to cost and considering the pressure Chinese brands like Xiaomi are putting on the mid-range phone market in terms of price, quality and value, LG might just want to step-up their game here.

The big questions of course would be WHEN are we getting it followed by how much. For the former we know that South Korea is launching it on 18 July (which is tomorrow) and will be begin its global rollout Europe and the Commonwealth Independent States (CIS) countries in the weeks that follow. As for the latter, well you’ll only know once it close to reaching the targeted launch countries. Hopefully Malaysia is going to be one of them. However considering the “no show” of the LG G3 a good two months after its global launch here, we’re starting to think that eventuality might not come at all.