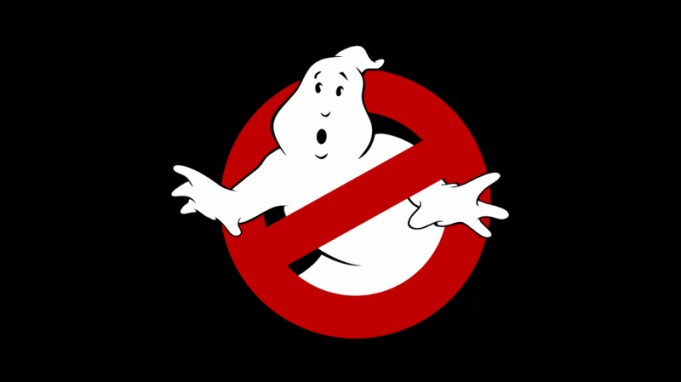 After almost 30 years away from theatres following Ghostbusters II, a new generation of Ghostbusters is coming to cinema screens this month, giving us the perfect excuse to look back on this enduring franchise.

What did you do Ray?

The lasting popularity of Ghostbusters can make it a little difficult to look at the original with fresh eyes, but even for the time, it’s an odd mix. A (mildly) adult, screwball-comedy-adventure, seasoned with the supernatural, it’s amazing it got past the pitch stage with Columbia Pictures. Originally written by Dan Akroyd as a vehicle for himself, James Belushi and Eddie Murphy, as well as a way for him to engage his family’s interest in the supernatural. Akroyds’s great-grandfather had been a spiritualist, someone who claims they can contact spirits of the dead, and a fascination with the paranormal seemed to run in the family. Akroyd’s father wrote a book about his experience growing up in such a family “A History of Ghosts: The True Story of Séances, Mediums, Ghosts, and Ghostbusters“. The initial vision was for a film set in the future with multiple crews of Ghostbusters working together to save the worldd where the concept had been firmly established.

With the passing of Belushi, Akroyd retooled his story with his fellow Saturday Night Live alumni Bill Murray, Ivan Reitman, riding a wave of popularity after the comedy hits Meatballs and Stripes and Harold Ramis, who had co-starred with Murray in Stripes, directed him in Caddyshack and had also directed National Lampoons Vacation.

The film was a huge gamble for Columbia Pictures. The budget was far more than Reitman had handled before and due to all the established Hollywood effects houses being busy, the team had to set up their own new effects house under Richard Edlund, who had worked on Poltergeist, Raiders of the Lost Ark, and parts of Star Wars.

Thankfully everything came together into one of the oddest most enjoyable comedies ever. While we’re all now all used to the idea of the Stay Puft MarshMallow man, it’s a pretty audacious to throw a confectionery Kaiju in the climax of your buddy comedy. The feel of the film has never quite been matched since. Even Reitman’s own Evolution starring David Duchovny tried and failed to successfully marry comedy and science adventure in the same way Ghostbusters had.

The design of the film, the use of New York as a character, the iconic logo, and THAT theme tune by Ray Parker Jnr. all helped Ghostbusters become the box office smash of 1984, and was at the time the number one comedy of all time. 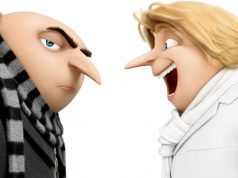