Hey. Does this pole still work? 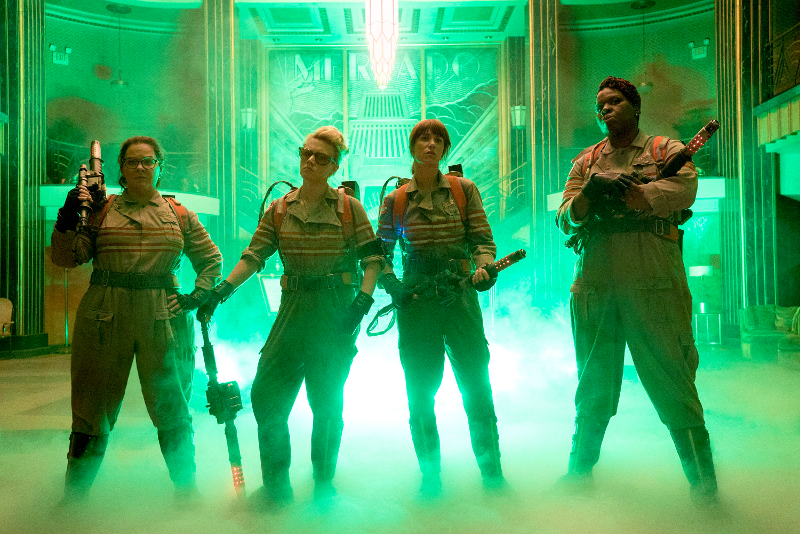 If Sony Pictures ever needed a sign that there was still enough interest in the Ghostbusters to justify more movies, they got it in the form of a Lego Ideas campaign in 2013. Ideas is Lego’s open submission platform, allowing members of the public to suggest.. well… ideas for new Lego sets to the Danish building brick maker. Brent Waller’s 2013 set gathered the 10,000 votes required before Lego will look into the feasibility of making a set, in record time with Ecto-1 being made available for the films 30th anniversary in 2014. This was followed with a much larger set recreating the Ghostbusters Firehouse HQ and both sets have been selling like hotcakes ever since.

After Harold Ramis’ sad death at the age of 69 in February 2014, however, it looked like any hope of a cinematic reunion of the original Ghostbusters was finally dashed. With Ramis’ passing, Ivan Reitman relinquished his claim to the directorial reins of any third Ghostbusters movie, which along with Murray’s rejection of multiple scripts for Ghostbusters 3 removed his right to veto any more scripts and opened the door to fresh takes on the franchise.

While the studio flirted with multiple potential directors including the The Lego Movie‘s Phil Lord and Chris Miller, they finally settled on Paul Feig (Bridesmaids, The Heat, Spy) who decided to reboot the franchise with an all female cast.

Settling on a core cast of Kristen Wiig, Melissa MacCarthy, Kate McKinnon and Leslie Jones, production has been plagued by bad publicity, first from fanboys weeping about the new film ruining the original simply by using female characters (relax you can go and watch the original whenever you want, thew new movie can’t destroy it ) and then by Sony seeming sabotaging it’s own efforts with leaked emails indicating that the studio had also planned another Ghostbusters film with Chriss Pratt and Channing Tatum starring.

The advertising for the film has also come in for harsh criticism with it not being clear initially whether the film was a complete reboot or an actual sequel, confusion compounded by the appearance of Murray, Akroyd and Hudson in cameos, but not as the original Ghostbusters, along with appearances by Sigourney Weaver and Annie Potts.

It remains to be seen whether the new film can live up to the reputation of the original, but early trailers have not been astounding, with a lack of decent gags in the trailers and some desperately unfunny moments. Fall Out Boy’s awful version of the theme song isn’t helping matters either. Recent TV spots also make it look like it will retread some old ground but it’s yet to be seen if it can add anything to these borrowed elements. Hopefully Feig and Sony have been keeping the best laughs and action for the film itself although it’s worth remembering that the trailer for the original wasn’t quite so hot either

Ghostbusters (2016) will be released in cinemas worldwide on various dates from the middle of July to early August. 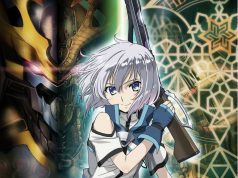 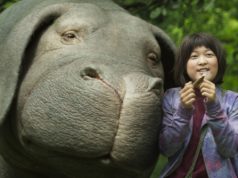