Xiaomi has come up with some pretty interesting stuff lately. First, a rice cooker and now they’re going into toys??? You read that right, Xiaomi now has its own actual toy, and it’s not just any toy. It’s an honest to goodness Transformers.

At this point, you might be thinking it’s just some Chinese Transformer knock-off, but no, this is the real deal. The Transformer is based off the Xiaomi Mi Pad and was made in collaboration with Hasbro to celebrate the company’s 6th anniversary. And if you’re wondering just which Transformer the Mi Pad transform into, it’s one of an all-time favourite, Soundwave.

It’s pretty interesting that a Decepticon was chosen as the Transformer to represent the Mi Pad. Could it be that Xiaomi considers itself the bad boy of consumer mobile producers? That being said, Soundwave also seems to be the perfect bot of choice for the Mi Pad since his transformed mode of a cassette deck isn’t that far off from a tablet.

Now it’ll be totally cool if this was a working Xiaomi Mi Pad that could transform into a bot but it’ll still be a LONG time more before we actually have that kind of technology. Still it’s nice to see a consumer brand like Xiaomi coming up with an initiative like this.

So for tech and toy collectors out there, you might be wondering just how you can get your hands on this special Transformers right? For now, it isn’t exactly on sale. Rather it’s in a crowdfunding stage. Xiaomi will need at least 1,000 orders of the toy before they’ll start producing it. And how much would it cost? According to the Xiaomi China Mi Store, it’s going for 169 renminbi.

So if you want this particular Transformer to see the light of day, you might want to head over and order it. However, we don’t think that hitting 1,000 orders will be any problem as since this news was published, it has already hit 1,300 backers.

And if you think this is some extended Aprils Fools joke, it isn’t as Hugo Barra from Xiaomi has confirmed it in his own Facebook post. 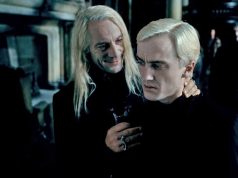 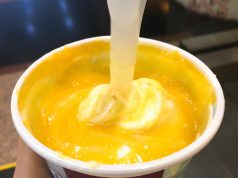 D24 Durian McFlurry is coming to town this week! 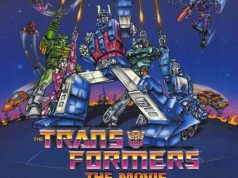 A new Transformers animated movie is in the works